Those lucky enough to have an October birthday have a wonderful birthstone – Opal. Perhaps best known to originate from Australia, there are many wonderful different types of this amazing gemstone, all magical and from all over the world.

Technically, opals are hydrated amorphous forms of silica. They’re classed as mineraloids and all this broadly means is they contain water, do not have a regular long-reaching internal structure sufficient to be classed as mineral and are made up of silica (the larger part of sand). It is also formed and found in almost all types of rock.

There are two main classes of opal – precious and common or potch opal. It is precious opal that is most often used in jewellery making. Precious opal displays ‘play of colour’ (often mistakenly referred to as opalescence). Play of colour occurs as light is diffracted on hitting the opal. Although mineraloid, precious opal does have some regularity of internal structure, composed of lattices of silicon and the density of the spheres of silicon dioxide determines the play of colour produced. The result is a myriad of optical effects such as irridescence, adularesence and often flashes of bright colours which appear to come and go as the stone is moved in and out of light. 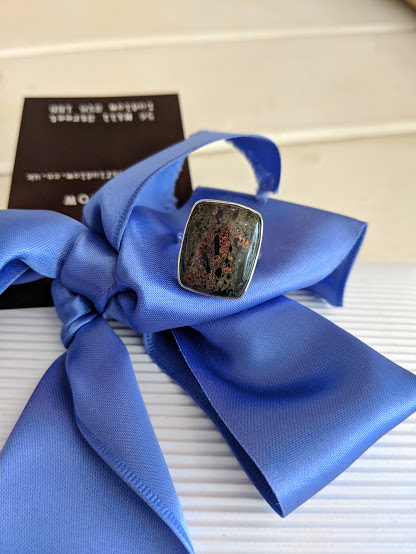 There are also fire opals commonly found in Mexico, which although do not typically display play of colour, can exhibit vivid flashes of green in a stone yellow through to orangish red in base colour.

Most precious opals are cut en cabochon for jewellery making and ‘solid’ opal jewellery is composed of a single piece of cut and polished precious opal. These are the most valuable pieces but do have to be given some tlc as opals are sensitive to heat and scratch quite easily. There is an Old Wive’s Tale that opals are bad luck, largely stemming from a Sir Walter Scott novel of 1829 when Scott’s character, the Baroness of Arnheim wears an opal talisman with supernatural powers. The talisman turns into a colourless stone after being wetted with holy water. The Baroness dies soon after and due to the popularity of Scott’s novel the sale of opals fell by 50% in the year following its publication.

Doublet opals are composed of a thinner top layer of precious opal backed by a dark colour stone which is used to excentuate the play of colour. Triplet opals are similar but with a top layer of clear highly polished quartz or plastic which both protects the opal and can magnify the play of colour. These are not strictly classed as precious opal pieces. Modern techniques of polishing doublet opals can produce the effect of black or boulder opals, generally more valuable and sought after, at a fraction of the cost. 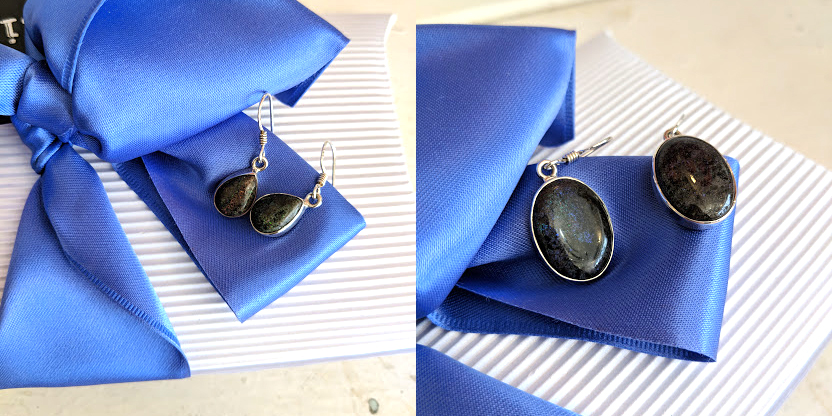 Black opals are thought to be the most valuable and we have some Honduran Black opals here in the shop. Whilst Australia produces the highest quality opals, Honduras has the oldest opal mines in the world. Most famous of all is the Tablon mine. The opals found here were formed in volcanic eruptions and are formed in black basalt, giving them their unique black colouring. Honduran opals are different in their composition to other precious opals as they contain sandstone which has implications for cutting and polishing. Also, these stones have to be stabilized and protected by a warm resin when finishing. This stops infiltration and damage from absorbing other, undesirable substances which detract from the play of colour. This treatment produces a beautiful stone which comes alive in light and importantly is much more durable than precious, solid opals. The magical thing is that no one opal is exactly like another and so a piece of opal jewellery becomes a very personal piece indeed and perfect for a birthday gift. 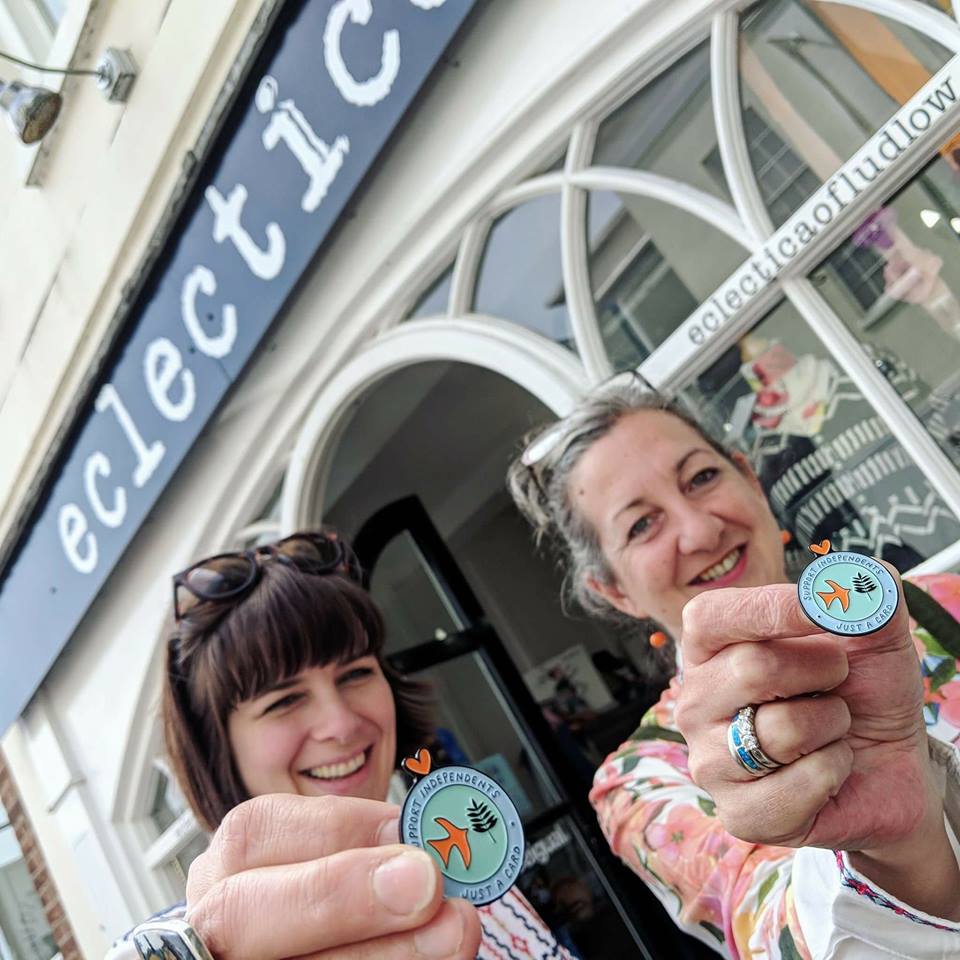 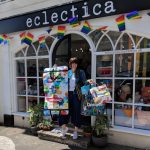 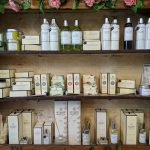 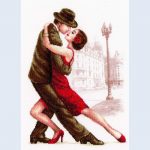 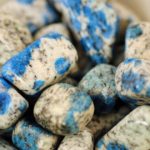 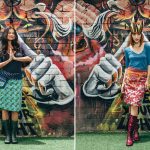 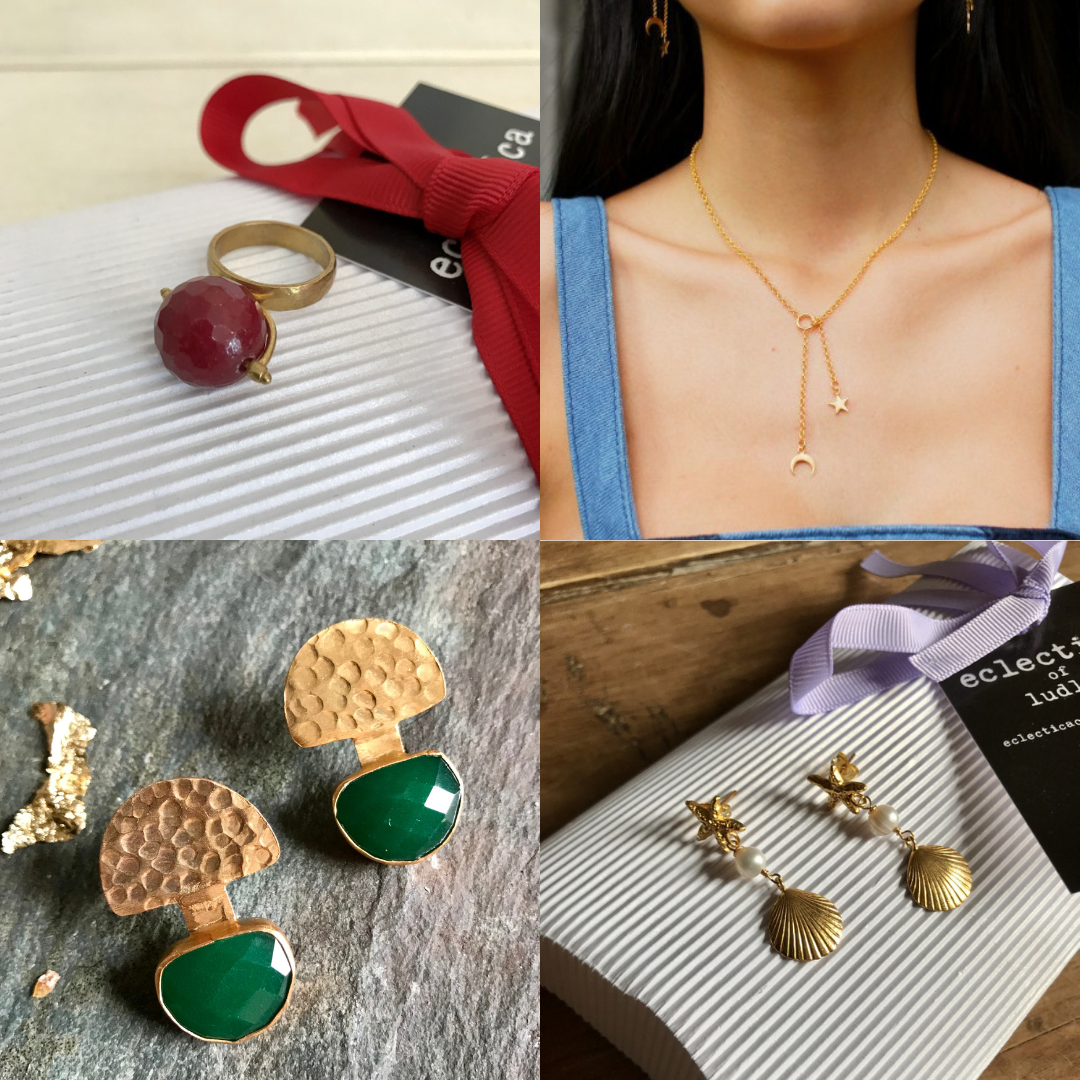 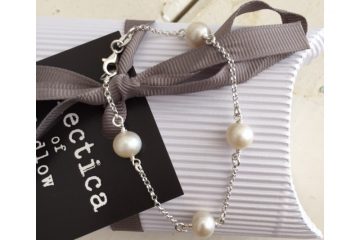 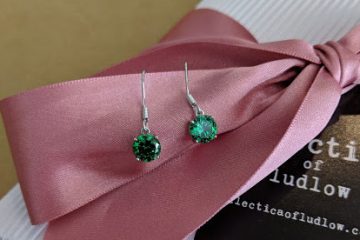