If you look up the birthstone for April & hit any of the semi ‘official’ birthstone websites, you’ll be informed that Diamond is the stone for those born in April. However, this is largely based on a review of birthstones way back in 1912 & may have more to do with keeping the diamond market buoyant than based in any historicity.

It seems different cultures and countries have traditionally each had their own birthstone favourites; for example; Tibetans associate Opal with April. So, whilst there’s nothing wrong with diamonds, they remain expensive; especially for a birthday gift for most of us mere mortals. There are less costly gemstone alternatives, equally acceptable and equally beautiful as diamonds to treat your loved one with….

Quartz is the second most abundant mineral in the Earth’s continental crust after Feldspar. There are many different varieties, several of which are semi-precious gemstones and have been used since antiquity to fashion jewellery, ornaments and adornments. 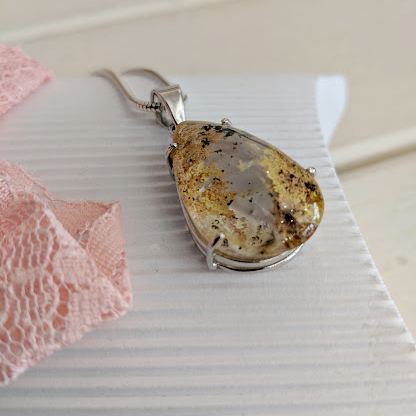 The name is thought to originate from German ‘quarz’, which in turn came from ‘twarc’ and further back most probably links to Slavic, Serbian & Croatian words for ‘hard’. The ancient Greeks referred to Quartz as ‘krustallos’ meaning icy cold as some philosophers believed it to be a form of super cooled ice. Nowadays, the purest forms are sometimes referred to as Rock Crystal.

A goodly number of the various forms of Quartz are used in modern jewellery making and we know them by differing names based on their colour and crystal structure. Some of these are probably very familiar to you and you may not have even realised they were Quartz:

Amethyst, Onyx, Tiger’s Eye, Chalcedony, Agate and Citrine are a few as well as those we know with Quartz in their modern classification names: Rose Quartz, Smoky Quartz & one of my favourites, Rutilated Quartz which contains needle like inclusions of rutile… 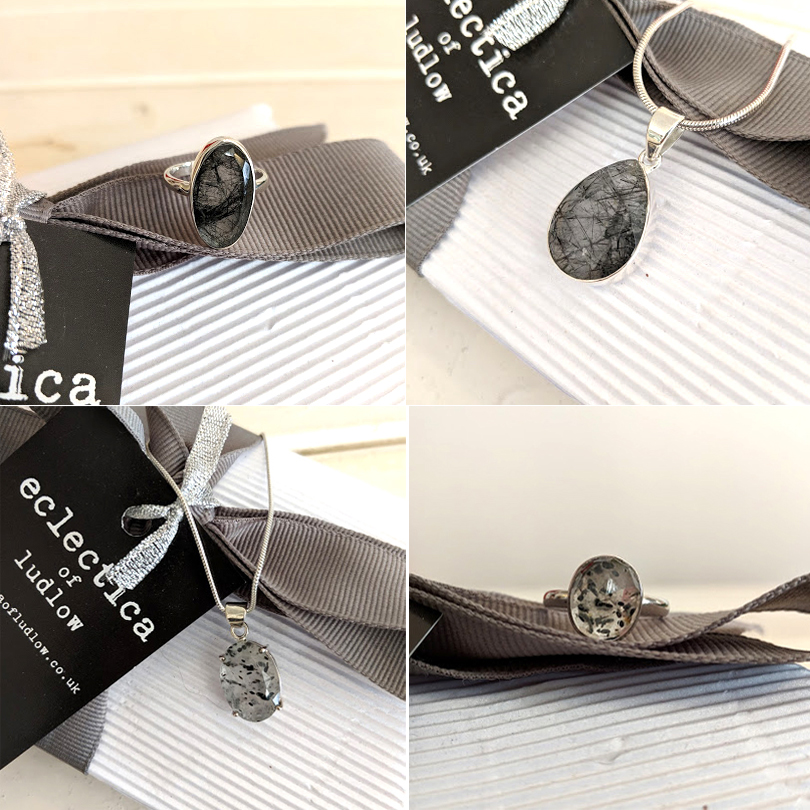 Rutilated Quartz can be clear with brown needle-like inclusions of rutile or clear with black inclusions of Tourmaline, which is one of my favourites. It is said to fend off negative energy – wonder if that’s why I like wearing it?

There’s also a really interesting clear Quartz with black spots or splodges of Tourmaline, known as Tourmalinated or Dalmatian Quartz as it does resemble the spotty dog! Another really beautiful clear Quartz is known as Shamanic Quartz (pictured top). Filled with internal layers of other minerals, they often look like a world within the crystal. Often found containing Fluorite, Chlorite, Mica, Hematite & Rutile, the name Shamanic suggests revelations through dreamlike journeying and spiritual enlightenment. Each crystal will resonate differently depending upon the content of the minerals within the Quartz. Fascinating and beautiful!

One of the most enduringly popular forms is Rose Quartz and deservedly so! It has long been given as a gift of love. It varies from pale pink through to a rosy reddish pink, with the colour caused from differing amounts of iron, manganese or titanium. Interestingly, there is a more transparent type of stone which is called pink crystal. Often smaller items of jewellery are made from this and as it is less durable than Rose Quartz proper, may chip if you’re not careful handling it. Rose Quartz has a more solid or cloudy colour.

So why is it the stone of Love? Greek legend has it that Cupid found it and brought it to humankind from Olympus in order to spread more passion and love throughout the world. It’s also associated with a story about Aphrodite & Adonis. It is said where the blood of Aphrodite fell in her attempt to save her lover’s life, is where Rose Quartz was first found. This is probably where the idea of the stone being associated with the heart, healing and rejuvenation springs from. This also ties in nicely with it being perfect as April’s birthstone – what with it being the time of year when nature comes back to life. During the Middle Ages it became a potent token of love and was extensively fashioned into jewellery which when worn would attract love and hold the love energy of one’s desired…Also, even nowadays New Agers believe it issues forth positive vibes, reducing stress and helping one forgive (Crikey– I could use some at times then!)

As ever, who knows whether or not any of these properties are real or imagined – It may just be that when we see and hold something as beautiful as Rose Quartz it does fill us with a sense of love – for Mother Nature for creating it, if nothing else.

As the name suggests, this stone has the colour and ephemeral feel of wisps of wood smoke. It does vary in depth and intensity of colour but retains a lovely clarity and when set in silver, feels sophisticated and extremely elegant. The brown colouring is free silicon within this silicon dioxide crystal. The colouring is the effect of irradiation deep in the earth and for those who are interested in the meaning and healing properties of crystals, it is this irradiation which makes Smoky Quartz a grounding crystal. A balancing stone, which allows you to release negativity and allow positivity to enter and a gently healing stone that is often used with other crystals as it amplifies the power of the others.

Its exposure to radiation makes it one of the most powerful stones for clearing and purifying the environment from electromagnetic stress; a common problem with our modern world of daily electronic gizmos. Because of this ancient blueprint for environmental protection, Smoky Quartz is able to recognise electromagnetic and geopathic stress, neutralise it and return it to the earth. 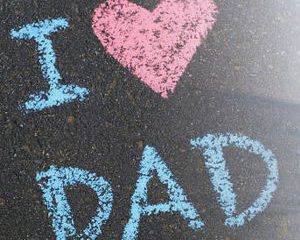